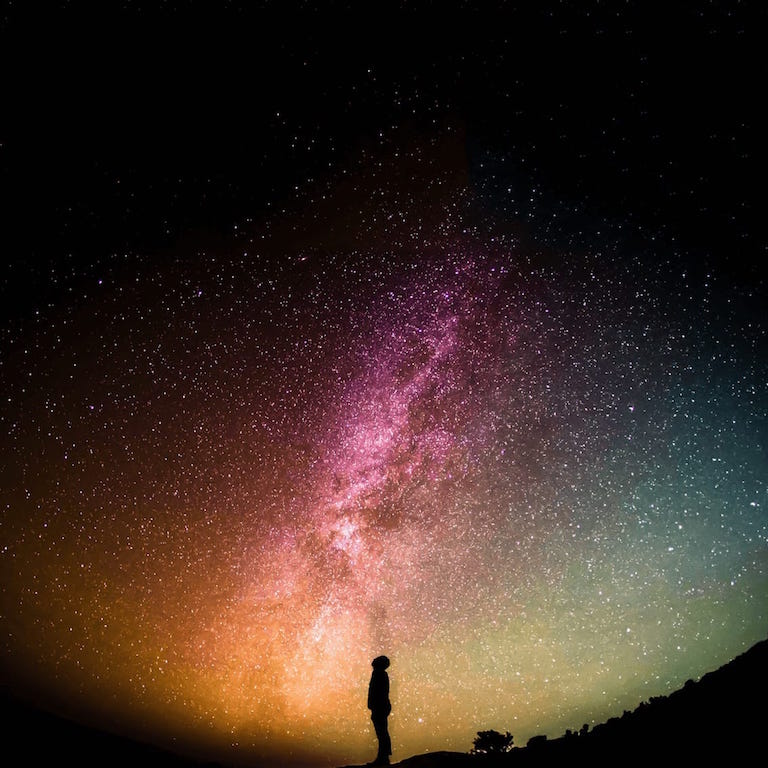 Based on the onus of success & trust

John is the founder and chairman of the G3 Group. John has always had a strong passion and a sense of civic pride towards his
hometown, the village of Mellieha, and began his business career by purchasing the Mellieha village pharmacy. John has been
actively involved in the hotel and catering business since the early 1980’s, by purchasing four apartments in the middle of the
Adenau Steps, Mellieha. Gradually, over the years, John purchased the adjoining properties which nowadays form the footprint
of the current Pergola Hotel & Spa. John continued his pursuit to grow within the hospitality industry by eventually acquiring a
large footprint in George Borg Olivier Street, which footprint has today been transformed into the Solana Hotel & Spa, a hotel
which is located in the heart of Mellieha. Since the 1980’s John’s main responsibility has always been the operations and business
development of the G3 Group in the hospitality industry, and also gradually venturing into the property development business.
John today remains actively involved in the G3 Group’s affairs and the operations of its business.

Daniel pursued his studies in Computing at STC Higher Education and graduated in 2009 with a diploma in computer studies.
Daniel pursued his studies whilst still working on a part-time basis within the G3 Group by undertaking several roles, most notably
focusing on sales and manning the front desks of the Pergola Hotel & Spa and the Solana Hotel & Spa, respectively. Upon
graduating, Daniel temporarily left the family business and shifted his focus onto the IT sector for a period of 5 years. During this
period of Daniel’s career, he maintained his focus on the hospitality sector by applying the skills he acquired during his studies
by implementing IT infrastructures in relation to the hospitality industry both locally and abroad. In 2017, after having gained
the required experience in working outside of the family business, Daniel joined the Group once again and assumed the role of
operations director. In 2018, Daniel took over the role of managing director of the G3 Group and in such capacity he is currently
responsible for the management of the Pergola Hotel & Spa, the Solana Hotel & Spa, three a la carte restaurants, a Gastro Bar
and two leisure centres, with the support of the G3 Group’s senior management team.

Jonathan studied and graduated from the Institute of Tourism Studies in Malta in 2002. Jonathan has always shown and expressed
a keen interest in the food and beverage sector within the hospitality industry and began helping out in the family business by
undertaking numerous food and beverage roles within the Group from a very young age. As part of his studies, Jonathan spent
a year abroad working in a branded property in 2001. Given Jonathan’s passion towards the food and beverage segment of the
Group, upon his return to Malta Jonathan assumed the role of head chef for the Group, a role he occupied for a period spanning
over 8 years. In 2018 Jonathan moved into a new role, which he currently holds, being that of Group food and beverage director,
which role entails the coordination of all of the Group’s food and beverage efforts and events from both an operational and an
innovation perspective, heading a team of over 50 individuals.

Alexander obtained a Bachelor of Accountancy Hons B.Accty (Hons) from the University of Malta in 2002 and, subsequently, a
Masters in Business Administration (MBA) from Henley Management College in 2009. Drawing upon his passion for software
solutions, since 2005 Alex leads a young and dynamic organisation through the locally registered company Progressive
Consulting & Information Systems Limited (C 38911) offering business software solutions to support the growth of small, medium
and large-sized organisations, specifically via the development of tailored accounting, point of sale and hotel management
systems, amongst others.

Albert graduated as a Doctor of Laws from the University of Malta in 1971 and has been in private practice since. Albert brings a
wealth of experience to the Group due to his knowledge in a variety of legal areas. Throughout his career Albert has practiced in
corporate and commercial law matters, mergers and acquisitions, corporate governance, competition and antitrust regulations,
franchising, agency, distributorship and corporate financing. Furthermore, throughout his tenure as a seasoned lawyer, Albert has
handled a number of material corporate litigation cases. Albert acts for a wide range of companies, both local and international,
and also acts as non-executive director on the boards of two private companies, besides providing company secretarial services.

Juanita is a certified public accountant with a Masters Degree in financial services. She has previously held the role of partner at
KPMG Malta, where for 17 years she headed the Risk Consulting Advisory practice and was also Head of Risk Advisory Services
of the sub-region of which the Malta practice formed part. Prior to joining KPMG, Juanita worked as an accountant in the industry
and subsequently held the position of Head of Finance at the Malta Stock Exchange. Today Juanita holds senior and board
level positions on various companies. Her areas of expertise include risk management, regulation, compliance arrangements,
corporate governance and Anti-Money Laundering. Juanita is a past President of the Institute of Financial Services Practitioners
(‘IFSP’), Chair of the IFSP’s Anti-Money Laundering Committee and a visiting lecturer at the University of Malta.

Michael graduated from the University of Malta with an Honours degree in Accountancy and started his career within the audit
profession in Milan, Florence and Malta. In 1995 he joined Vodafone Malta, where he occupied the position of Chief Financial
Officer up until 2014. During this period, Michael was responsible for both the core finance activities and also led a number of other
critical support functions including supply chain management, business intelligence, property management, risk management,
corporate security and business continuity management. Michael has also held senior positions as Finance Director or Chief
Operations Officer within a number of other companies. He served as a director on the board of Vodafone Malta and is currently
a non-executive director of Vodafone Holdings Limited (C 37021), Vodafone Insurance Limited (C 37030), Argus Insurance
Company (Europe) Limited (OC 1216), PMS (Holdings) Ltd (C 4146) and serves as Chairman of the Vodafone Malta Foundation
(LPF 57).

Dr Luca Vella is the company secretary of the Issuer.